In the 50s, after the war people began to have a lot more leisure time. They went for more holidays and this gave way to a new wardrobe of summer favourites. Beachwear became very popular, and the beachwear stykes were very big in America & Europe. St. Tropez even held annual fashion shows.

in 1947 the first bkini was revealed, but it didnt really take off until a later stage. 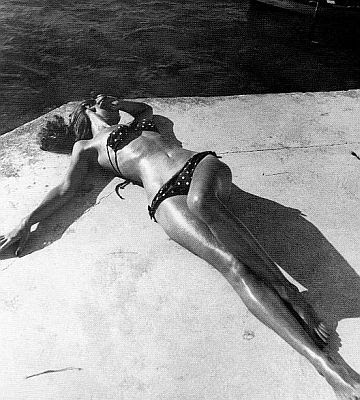 The arrival of denim

Denim was a new thing in the 50s and it was labelled 'the uniform of teenagers'. It was cool to wear denim. Denim was used alot to make work uniforms because it was breathable and strong and resistant too. 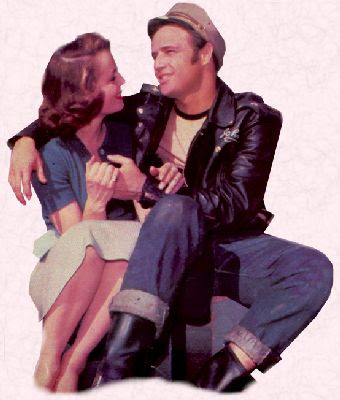